The gardens were established 1931-1940 by Scotsman Neil Boyd McEacharn.

He firstly bought an existing villa with its neighbouring estates and then undertook substantial changes to the landscape, including the addition of major water features employing 8 km of pipes. He then set the name “Villa Taranto”  in honour of his ancestor Etienne Jacques Joseph Alexandre MacDonald, named Duke of Taranto by Napoleon.

They opened to the public in 1952 and after McEacharn’s death in 1964 have been run by a non-profit organization which preserves this incomparable botanical treasure and its natural beauties. A visit to Villa Taranto is therefore a must at Lake Maggiore since these gardens reward the visitor with seasonal beauty and natural sceneries. 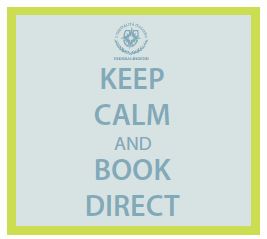 Need help? We are here!

Why book with us?

To enjoy the most of Lake Maggiore without a care.. we take care of it all!
To discover the Lake history
To ask as many questions as you want!
To help support local economy
To take beautiful photos you can directly post on the socials! 🙂
To meet people from all over the world!

Open chat
Need help?
Powered by
Buongiorno!
Can we help you?

This site uses cookies to provide the best browsing experience possible. By continuing to use this site without changing your cookie settings or clicking on "Accept" you allow their use.